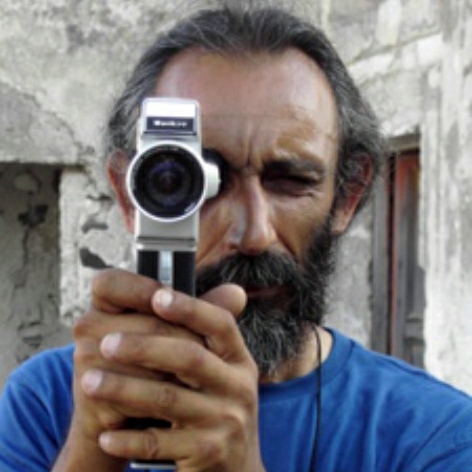 Stelios was born on the island of Kos sometime in the 20th century. He has been in the business since 1982 and is considered an expert in the media industry. He has worked for ARD for most of his career and has filmed far too many documentaries and feature stories. He is well known for thinking before shooting. 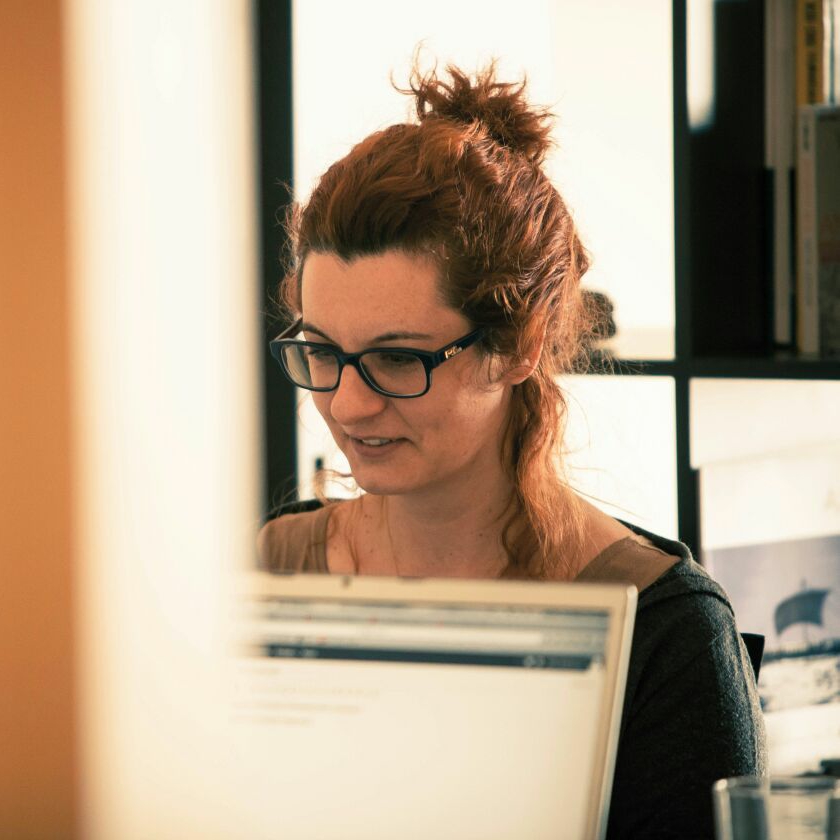 Don’t be misled by her innocent smile. Magda is a multi-task journalist with an impressive background in Greek television. Having worked with the country’s creme de la creme journalists, she is equipped to handle back-breaking situations and challenging reports. With a long history as chief editor in daily tv news programs and documentary series, combined with an academic background in European history and Politics, she remains faithful to the human narrative. 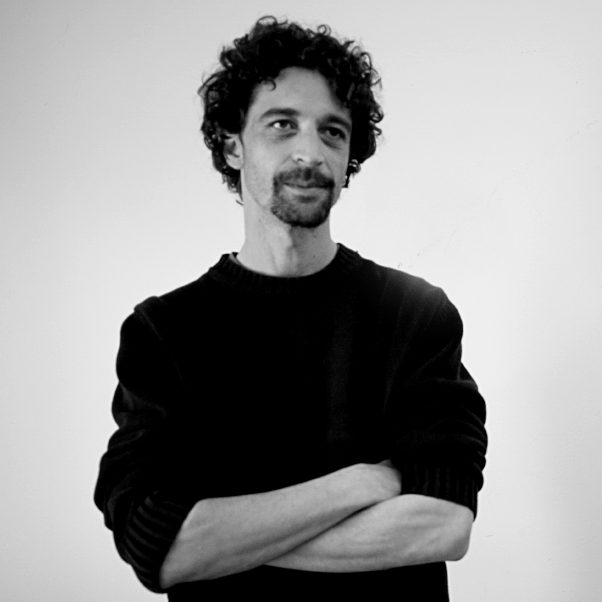 Already debuted and awarded in the international film market, Philippos is a tireless story teller and researcher of the human psyche. His vast experience in film making extends from advertisement, to documentary, to fiction. Affluent speaker of six languages, he has worked in film productions in all five continents of our planet. 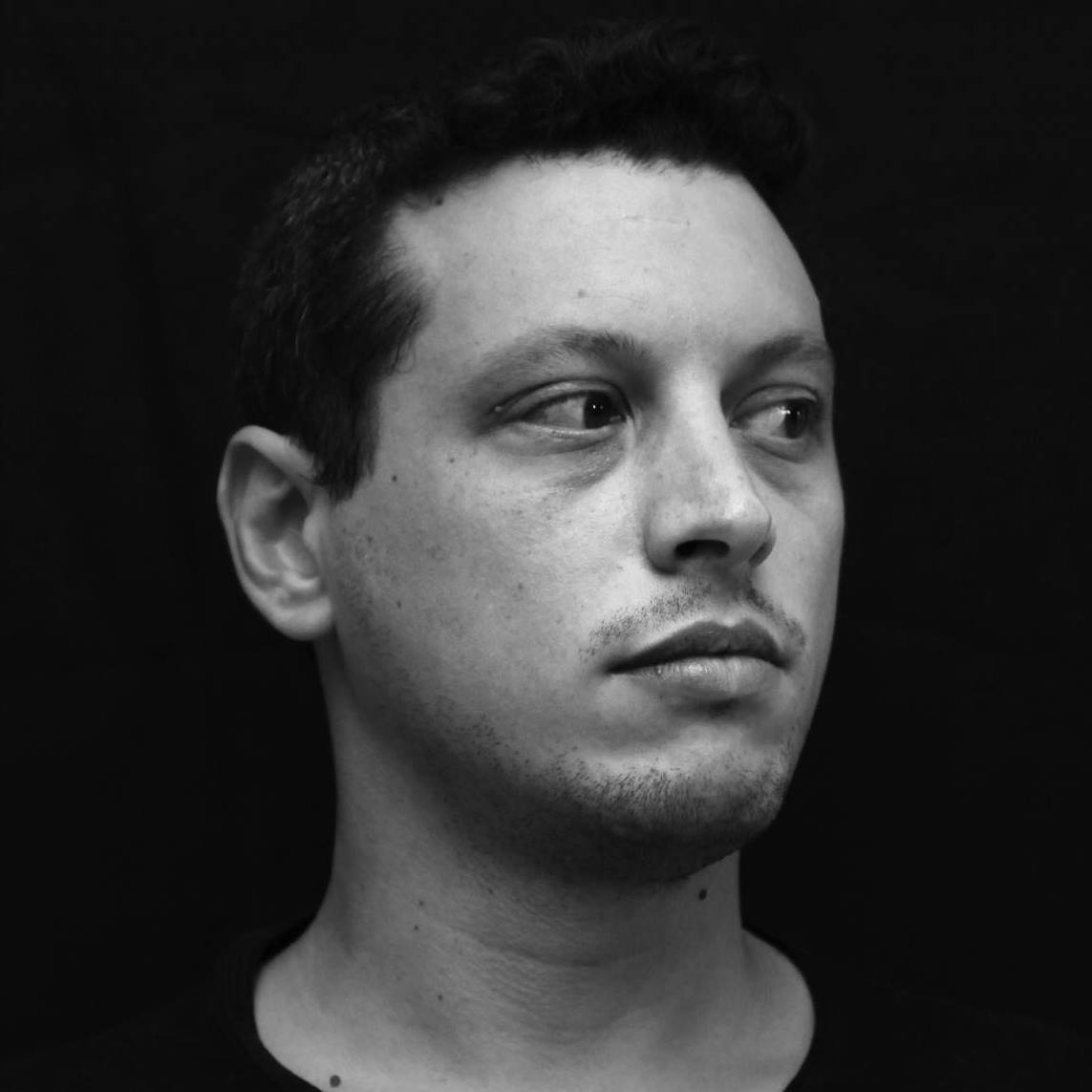 An acute mind and a creative force of nature, Themos is the creator and chief editor of cutting edge news websites. His background covers the entire spectrum of journalism and research, from local to international radio and TV productions. His kind personality is combined with a fierce dedication to high quality story telling. Multi-lingual and a specialist in European politics as well as Conflict and Sustainable Peace, he is the person everyone turns to in times of local and international crisis. 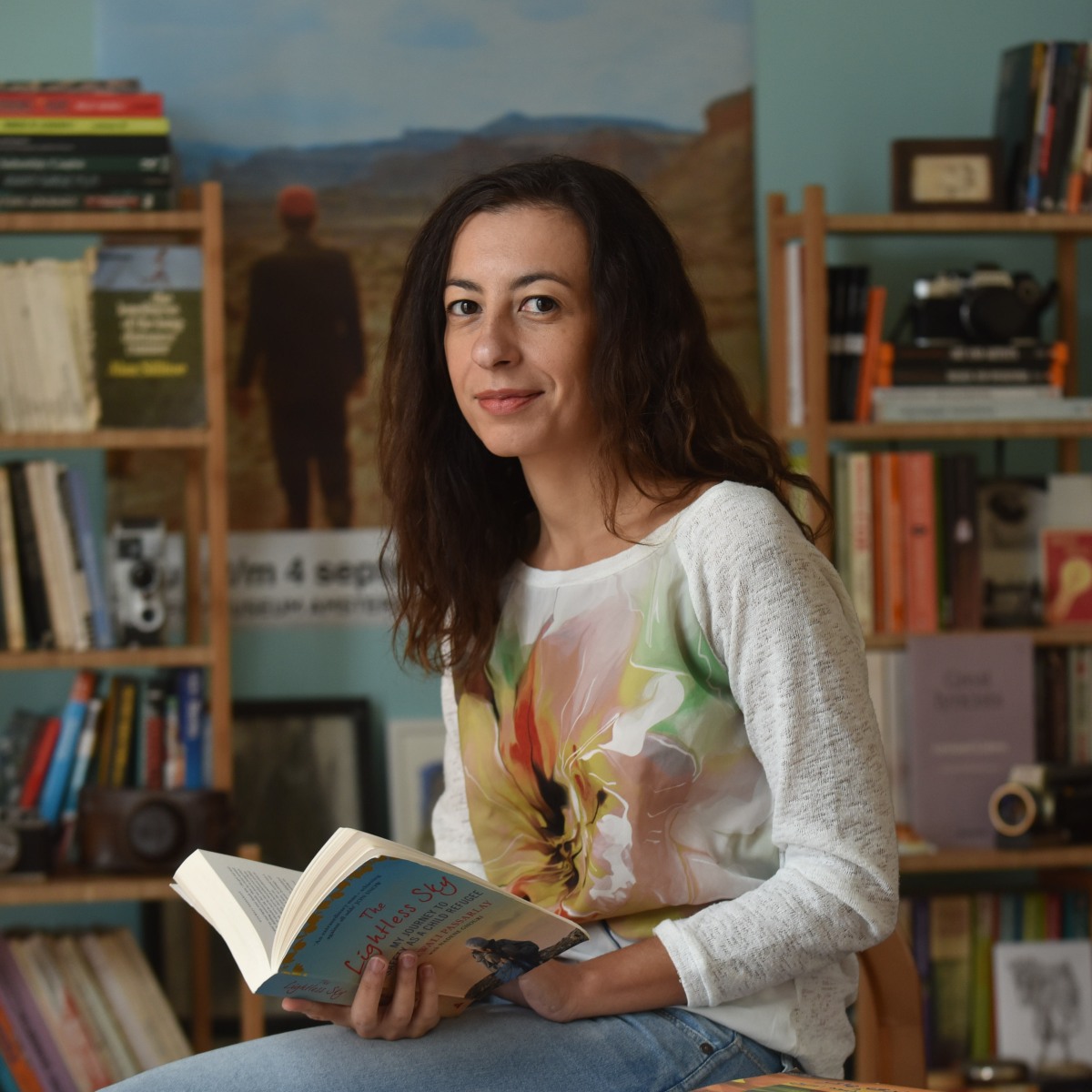